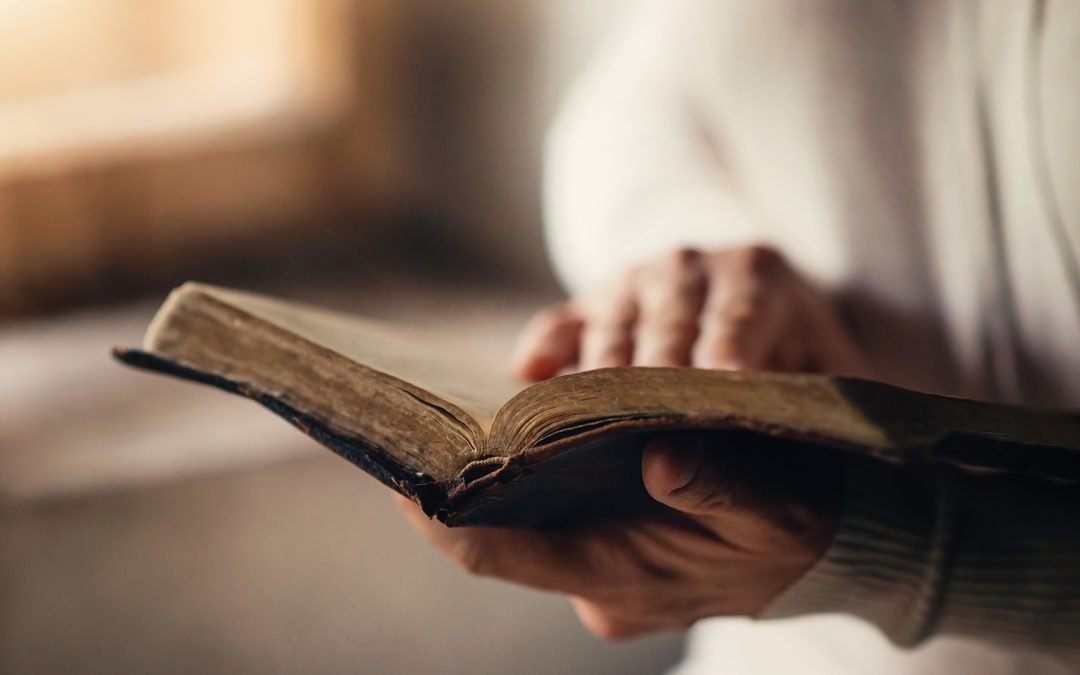 Were one or two animals brought to Jesus in Luke 19:30? There is no contradiction. Matthew 21:2-7 tells us that there was both a donkey and a colt. Mark and Luke focus on the colt only and mention that no one had ever sat upon it. Mark and Luke are focusing on this detail while Matthew focuses on the prophetic fulfillment (Matthew 21:4-5). Logically, if there are two animals, then there is also, at least, one animal. To say there was one does not mean there weren’t two.

This is not a verbal game. It is an issue of logic. Remember, the writers of the gospels wrote for a purpose. It was not to recount a chronologically precise account in minute details. It was to convey the validity of Christ. The fact that Mark and Luke mention one colt does not mean there is a contradiction any more than saying that Frank and Joe came to my house last night but today I tell a friend about what Joe said last night and don’t mention Frank. Zechariah 9:9 is the scripture to which Matthew refers. It says, “Rejoice greatly, O daughter of Zion! Shout in triumph, O daughter of Jerusalem! Behold, your king is coming to you; he is just and endowed with salvation, humble, and mounted on a donkey, even on a colt, the foal of a donkey.” We can see that Matthew is simply including both animals as was prophesied in Zechariah. Why would both be needed if Jesus only rode one into Jerusalem? The simple answer is that the colt was young and still attached to the mother, and vice versa. They would travel together as a mother and offspring naturally would among many animal species.

Finally, the disciples did not steal the colt. Matthew states that the person who owned the animals would send them after the disciples stated that “The Lord has need of them.” This means it was a voluntary action of the owners of the animals. Certainly, Jesus would not advocate stealing.