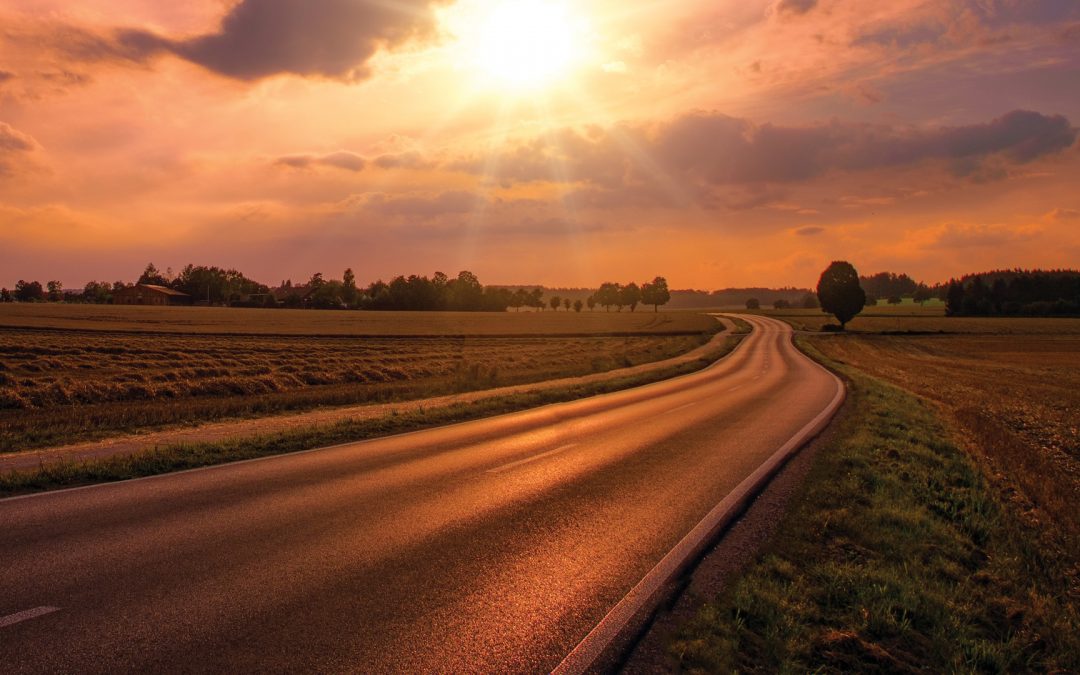 “Do you not know that those who run in a race all run but one receives the prize? Run in such a way that you may obtain it.” 1 Cor 9:24.

I was in 7th grade and it was my first, and my last, 110 meter hurdles. There I was on the starting block thinking to myself, “I am going to die!” The gun went off and down I went over the first hurdle. I can’t recall if I was dazed from the impact of the fall or the embarrassment of it, but I did not get up. I could hear my father’s voice from the stands yelling, “Get up, don’t quit!” Ten hurdles and eight falls later, my father embraced me for not giving up and finishing the race and was quick to point out I did make it over two of the hurdles. Since that time, I have encountered many of life’s hurdles, and have fallen over quite a few. When I do, I often feel very much like that awkward 7th grader all over again, embarrassed and confused. However, now I hear God’s still small voice ringing in the halls of my heart, “Get up, don’t quit!”

King Solomon wrote to his son, “For a righteous man may fall seven times and rise again…” Prov 24:16a. Christian, when we fall, we get up! When we are embarrassed and humiliated, we look to the prize! When we are tired, we need to press on! Paul wrote, “Brethren, I do not count myself to have apprehended; but one thing I do, forgetting those things which are behind and reaching forward to those things which are ahead, I press toward the goal for the prize of the upward call of God in Christ Jesus” Phil 3:13-14.

Get up, don’t quit, and don’t look back. Finish the race, for the open arms of Jesus are waiting for us at the finish line!