Are We Really That Crazy? 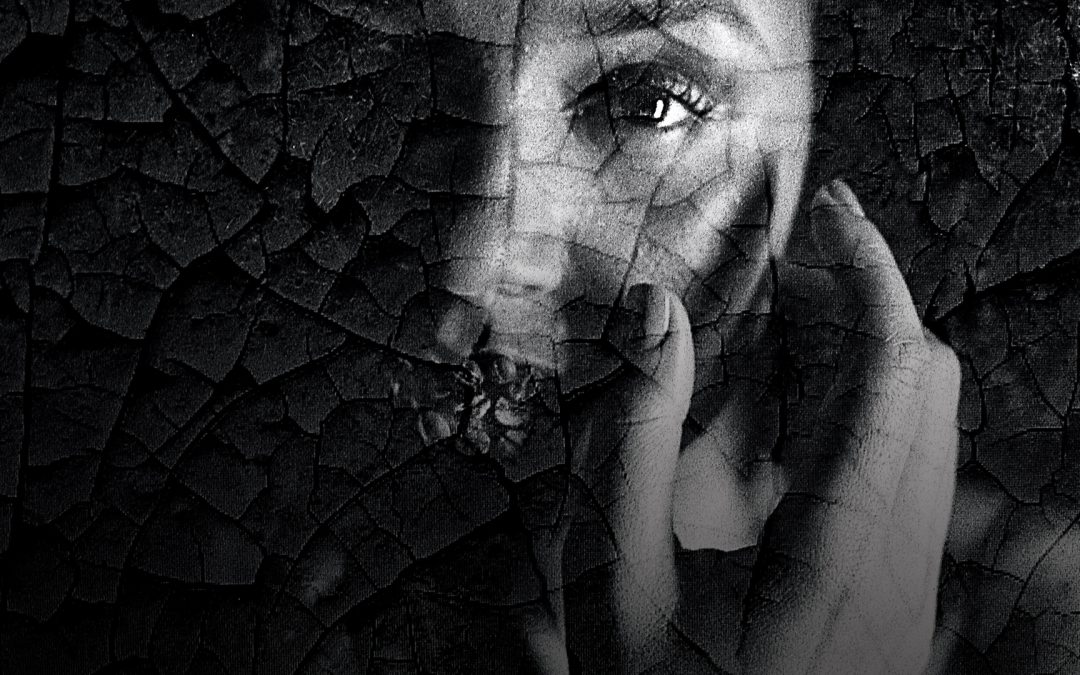 So what kind of crazy does a person need to be to choose deliberately to be an enemy of God? Personally, I think they need to be absolutely, certifiably, and institutionally nuts. Now to all my friends who are psychologists and others in that field, I know those are not the right terms we use, yet I hope you get my point. To choose to be an enemy of God is just a little cuckoo. What a truly absurd decision to make when any possibility of victory against the Almighty God is 0%. Does somebody just wake up one day and decide to tell God, “That’s it, I am through with you?” I wish I could say I’ve never seen people act with hostility against the God of heaven like that, but I have. I would say that type of overt action is rare and that 99% of people who become at odds with God are in that situation because they’ve been slowly slipping down the subtle dissent of bad choice after bad choice and they’ve begun to choose a love for the world and the things in it over love for God. Many falsely believe they can handle this awkward “love triangle” between devotion, yet Jesus taught us, “No one can serve two masters; for either he will hate the one and love the other, or else he will be loyal to the one and despise the other.” (Matthew 6:24a)

James called out believers in his day – and now in ours – as he wrote, “Adulterers and adulteresses! Do you not know that friendship with the world is enmity with God?” (James 4:4a) The question is clearly posed to the reader as to whether or not they understand that willingly choosing to have a friendship with the things of this world makes us at enmity with God. It is considered an adulterous relationship, a betrayal of love and commitment to God.

Let’s start with a definition of a friend. The simplest one is a person who you like and enjoy being with. So, the question should be asked, are we finding joy as we spend time with the trappings of the world more than the blessing of God? If we are, consider what the Apostle John wrote to the church, “Do not love the world or the things in the world. If anyone loves the world, the love of the Father is not in him. For all that is in the world—the lust of the flesh, the lust of the eyes, and the pride of life—is not of the Father but is of the world.” (1 John 2:15-16)

Do you and I really understand what being at enmity with God means for us, our families, and the church body? It means trouble! To define enmity with God, we should understand it as the state of being actively opposed or hostile towards God. What causes this? James says it’s a friendship with the world. Our relationship with the world may be confusing and itself seemingly naïve, but it is still enough to cause damage to our relationship with our Great God and Savior Jesus Christ. We all need to choose to love God and reject the things of the world. In other words, live in the world but don’t love the world.

We see the correlation to the personal choice being made as James continues in the second half of verse 4, “Whoever therefore wants to be a friend of the world makes himself an enemy of God.” (James 4:4b) The man or woman who wants to be a friend of the world makes themselves to be an enemy of God by willful choice. As I mentioned at the beginning, a person makes that choice when there is a dash of crazy mixed into their thinking. Could you imagine having a person in our church body who is actively opposed to the things of God, a person with a treasonous heart toward the Kingdom of God? Now the worst part is they may not even know it because they have been lured into the darkness with the false promise of fulfillment offered by the trappings of this life and have forgotten this world is not their real home. Because of this love for the things of the world, it has made them a sleeper agent of whom the powers of darkness could use for acts of destruction against the Body of Christ at any moment. Peter wrote, “But there were also false prophets among the people, even as there will be false teachers among you, who will secretly bring in destructive heresies, even denying the Lord who bought them, and bring on themselves swift destruction. And many will follow their destructive ways, because of whom the way of truth will be blasphemed. By covetousness they will exploit you with deceptive words; for a long time their judgment has not been idle, and their destruction does not slumber.” (2 Peter 1-3) So how do we keep ourselves from becoming prey to the things of the world and help others to flee from the things of the world? Simply, love God more! More than what? More than anything in this life or the next.