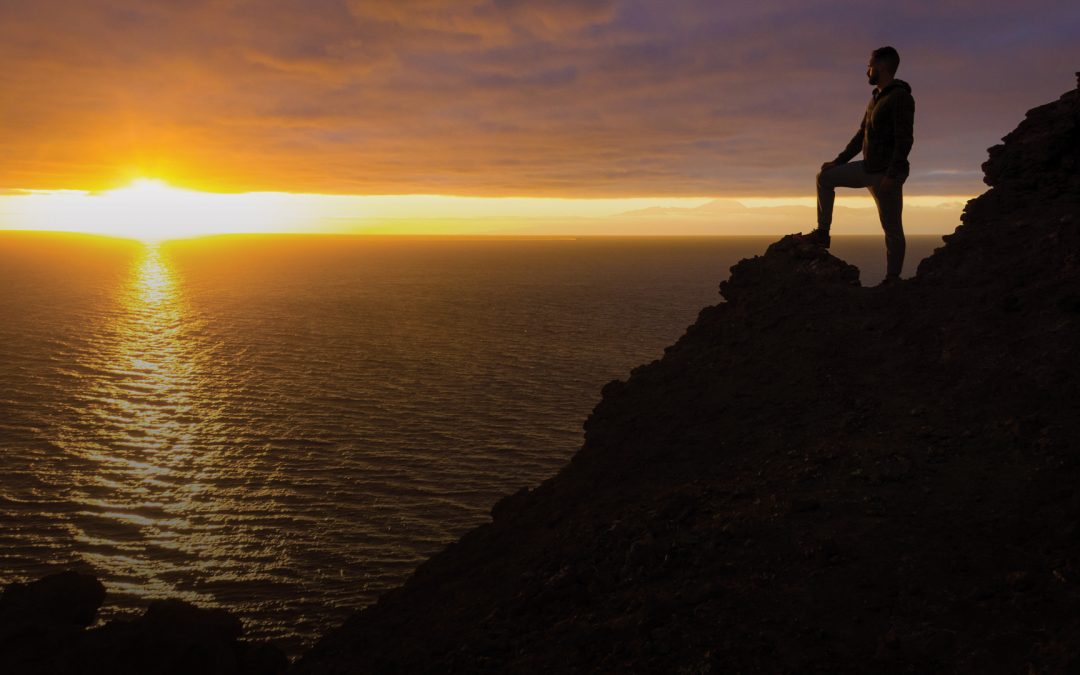 Most of us can become completely overwhelmed when we are confronted with the words of Jesus from the most familiar version of what the church calls the Great Commission. It is unclear who coined the phrase, the Great Commission, however it’s possible it was likely first used as a summary for the passage in Matthew by Dutch missionary Justinian von Welz.  However, it was popularized by Hudson Taylor. In this passage, Jesus said, “Then the eleven disciples went away into Galilee, to the mountain which Jesus had appointed for them. When they saw Him, they worshiped Him; but some doubted. And Jesus came and spoke to them, saying, ‘All authority has been given to Me in heaven and on earth. Go therefore and make disciples of all the nations, baptizing them in the name of the Father and of the Son and of the Holy Spirit teaching them to observe all things that I have commanded you; and lo, I am with you always, even to the end of the age.”‘ Amen. (Matthew 28:16–20) The thought of going into all the world causes many to become paralyzed with fear at the overwhelming thought of the unfathomable sacrifice it would take to walk away from career, education, and relationships for the cause of the Gospel. On the other hand some just settle into a place of apathy, choosing to simply ignore this passage altogether. We simply can’t do that.

When Paul wrote of his apostleship to his beloved son in the faith, Timothy, he said it was, “…by the command of God,” (1 Timothy 1:1) He would later say to him it was, “…by the will of God.” (2 Timothy 1:1) Did Paul change his mind? Not at all. The two are essentially synonymous. If God commands it, He wills it.  God’s will for our lives is something to be sought after, yet it is not a great mystery.  All we need to do is look into the precious words of Holy Scripture and His will is made crystal clear. God’s will is not according to the ambition or whim of man. In other words, we don’t make plans and say they are God’s plans. His plans, desire and will are made abundantly clear, as stated time and time again in His Word.

Paul was called, as we are, to reach the lost, those who are not in a saving and abiding relationship with Jesus. He was also called to reach those who thought they were abiding in Christ but were not. It is, by the way, easier to reach the lost than the self-deceived. The world’s need for Jesus Christ will continue until His return. So until our wonderful face to face reunion with our wonderful Savior, we are never off the hook from the mission.

Paul was called as a unique ambassador to the world by the commandment and will of God. What about you and me? It should be pointed out and, I would suggest, it isn’t any different. Each of us should take an active part in reaching the world for Jesus Christ, making daily choices that help us participate in fulfilling the Great Commission. Why? It is His will because it is His Command. In the Gospel of Mark, Jesus said, “Go into all the world and preach the gospel to every creature.” (Mark 16:15) In the Gospel of Luke He said, “Then He said to them, “Thus it is written, and thus it was necessary for the Christ to suffer and to rise from the dead the third day, and that repentance and remission of sins should be preached in His name to all nations, beginning at Jerusalem.” (Luke 24:46–47) Right before His ascension, He spoke to His disciples, “But you shall receive power when the Holy Spirit has come upon you; and you shall be witnesses to Me in Jerusalem, and in all Judea and Samaria, and to the end of the earth.” (Acts 1:4–8) Then in the Gospel of John, “Peace to you! As the Father has sent Me, I also send you”. (John 20:21) All these passages are composed as words of Christ spoken after His resurrection from the dead. He says we are to “go”. Go where? I would answer that question with a question: where are you going today? Are you going to work, school, the store or maybe even on a vacation? Wherever you go, there you are, and where you are, so is the message of God. Paul said, “But we have this treasure in earthen vessels, that the excellence of the power may be of God and not of us.” (2 Corinthians 4:7) The power to do and fulfill His will is not of us but of Him. For wherever you are so is the power of God, the Helper, the Holy Spirit who will help you fulfill His will of reaching the lost that they may be saved. “For this is good and acceptable in the sight of God our Savior, who desires all men to be saved and to come to the knowledge of the truth.” (1 Timothy 2:3–4) We all have our role to play in fulfilling the Great commission of Jesus Christ, and God wants us to walk in it!