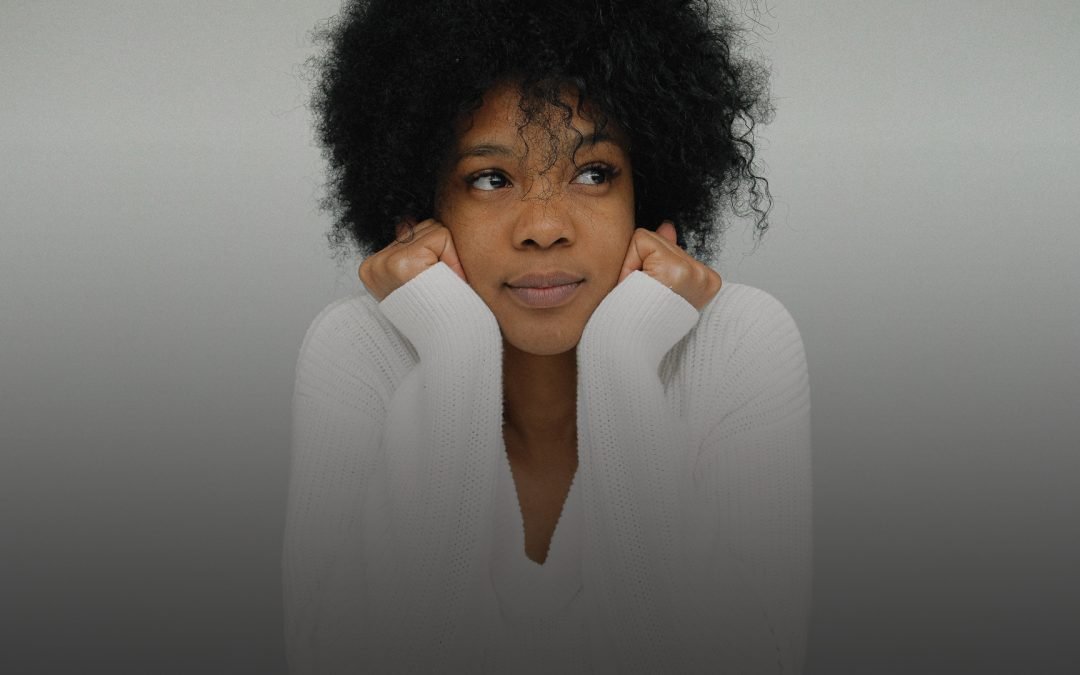 A few things in this life are certain; death, taxes, shipping and handling, destructive people online, and overestimating ourselves. We can often overestimate our ability to hold fast, accomplish a task, or how much we can or should eat at a buffet. That is a conversation for another day but our brother the Apostle Peter, with what I believe is his best intentions, makes the same mistake of overestimation with where his loyalty really lies as he seeks to faithfully follow Jesus. In the gospel, according to Matthew, we read, “Then Jesus said to them, “You will all fall away because of me this night. For it is written, ‘I will strike the shepherd, and the sheep of the flock will be scattered.’ But after I am raised up, I will go before you to Galilee.” (Matthew 26:31-32) Jesus is telling them how they are about to have a really rough weekend, but that they will be met by Him again after the resurrection in Galilee. That is a great promise, yet it seems that our brother Peter was not listening, for Jesus said that they would all fall that night. “Peter answered him, “Though they all fall away because of you, I will never fall away.” Jesus said to him, “Truly, I tell you, this very night, before the rooster crows, you will deny me three times.” Peter said to him, “Even if I must die with you, I will not deny you!” And all the disciples said the same.” (Matthew 26:33-34) It’s hard for me to believe that Peter is arguing with Jesus and drags the others into his pride-fueled argument. Peter is so sure of himself that he takes an opposing position regarding the word of Jesus. Not once, but twice. Now, his heart could have been in the right place, but the reality is his mouth wrote a check that his faith could not cash. Of course, from the text, we know what happens to Peter that night. He denied Jesus three times and then ran away and wept bitterly. (Matthew 26:29-75) He was deeply broken. So much so that Jesus personally restores Him after the resurrection. Some call this Peter’s recommissioning. He was humbled in his pride and that is when Jesus was able to send him out. Overestimating ourselves is something that is common to humanity. We can think too much of ourselves. It is often wrapped up in our sinful nature and fueled by our pride. But there are times when, with the best intentions, we press on thinking “we got this” when the reality is “we don’t got it at all.” Therefore, instead of trying to hold on to our plans this week maybe you and I should simply trust the Lord alone. Seek to be loyal to Him knowing He will see us through because ultimately it is God who holds it all together!