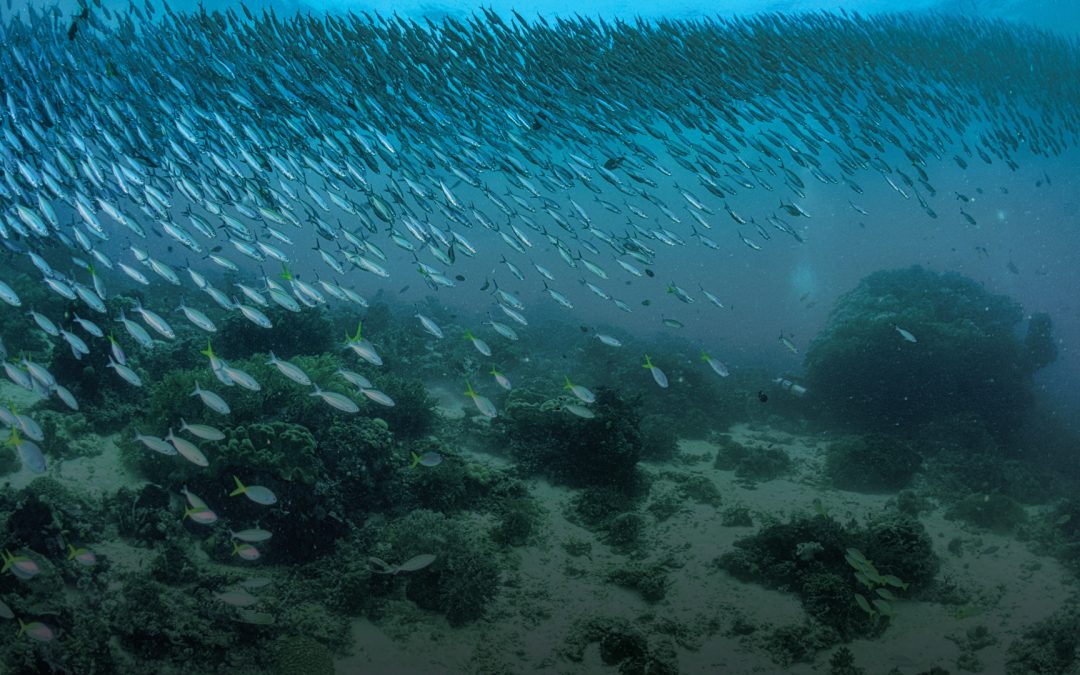 In the Gospel of Luke, we see Simon, who will later be known as Peter, who chooses to obey and follow Jesus. Something we all should do, right? After a long night of hard labor fishing with no catch, Simon and the others with Him, including James and John, are coming into shore and are calling it for the day (or night as it were). But Jesus had other plans for them on a fateful morning. Jesus was being pressured physically by the grounds and asked if he could teach from Simon’s boat for everyone to hear Him. After Jesus finishes teaching, he turns and asks the men how the fishing was with a visibly empty vessel. I could only imagine what they were thinking. Simon’s response was less than cordial but kind enough for a tired and overworked fisherman. Yet Jesus, the carpenter, asked them to push out to deep water and cast their nest again on the other side of the boat. Simon, the fisherman, reluctantly did as the Lord asked, and their nets were miraculously filled with fish. So much so that they came to the point of coming entirely apart. That is a lot of fish. Then we read, “For he and all who were with him were astonished at the catch of fish which they had taken; and so also were James and John, the sons of Zebedee, who were partners with Simon.”  The catch was so great we see that Simon and the guys were a little freaked out. “And Jesus said to Simon, “Do not be afraid. From now on, you will catch men.” So, when they had brought their boats to land, they forsook all and followed Him. (Luke 5:9–11)

Jesus tells Simon to take a breath and get ready for a crazy new life of seeking to see men, women, and children enter into eternal life. Simon, James, and John would not be filling nets with fish but heaven with souls from this point on. But what brought out this great blessing? Obedience. The same can be true for our lives as well. The greater our loyalty and obedience to Jesus, the greater His blessing to us and those around us as we love God and others. Saul had not obeyed the commandment of God, who sent Samuel to let him know he done messed up, “Has the LORD as great delight in burnt offerings and sacrifices, as in obeying the voice of the LORD? Behold, to obey is better than sacrifice, and to heed than the fat of rams.” (1 Samuel 15:22) He did not do as God told him, and it cost him. So, if Simon and the others had not obeyed the voice of the Lord, there would have been no blessing for them either. Samuel goes on to say, “For rebellion (not heeding the voice of the Lord in context) is as the sin of witchcraft, and stubbornness (doing things my way and not God’s way) is as iniquity and idolatry. Because you have rejected the word of the LORD, He also has rejected you from being king.” (1 Samuel 15:23) Boom! No obedience, no blessing. Well, the same is true for you and I. Blessing is found in our obedience to Jesus. The living Word of God still speaks to the Church today. (John 1:14) Are we listening, are we obeying? Or do we think that we have this all figured out? Warren Wiersbe said, “If we can explain it, it was not God.” Simon was obedient, and Jesus revealed Himself, and they willingly followed Him.