Would You Die For A King? 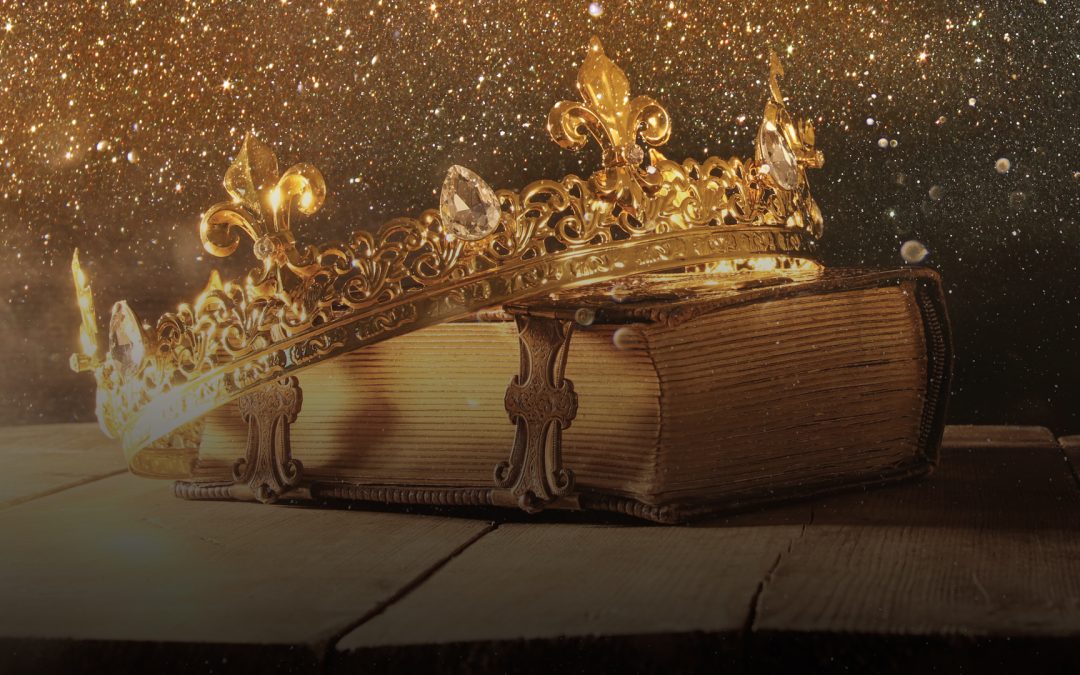 In Acts 21:10-13, we find a prophet named Agabus who ties himself up in Paul’s belt. Before we go on, think about the fact that this man, in some way, wrestled Paul out of his belt. I am sure at this moment, all eyes are on him and Paul. They are probably wondering how Paul is going to react. Agabus then says, “Thus says the Holy Spirit, ‘So shall the Jews at Jerusalem bind the man who owns this belt, and deliver him into the hands of the Gentiles.” (Acts 21:11)This is a harsh warning from God, the Holy Spirit, for sure. However, the Apostle Paul’s response was unexpected to his friends and companions. They are visibly unsettled and upset by this reality for Paul from God, if he goes to Jerusalem. He says to those who are crying and pleading with him not to go, “What do you mean by weeping and breaking my heart? For I am ready not only to be bound but also to die at Jerusalem for the name of the Lord Jesus.” (Acts 21:13) Wow, this is a brave declaration, but these are not just words. Paul was willing to give his life for the kingdom of God. Paul’s fearless attitude towards suffering, or even death, allowed him to accomplish incredible feats of faith for Jesus. How about us? Will you and I let our friends and family talk us out of following Jesus? Or will we boldly live for Him no matter the outcome? I was recently asked, “Would you die for a king?” Of course, I immediately said no. But I quickly followed up by saying, “However, I would die for the King because He died for me.”