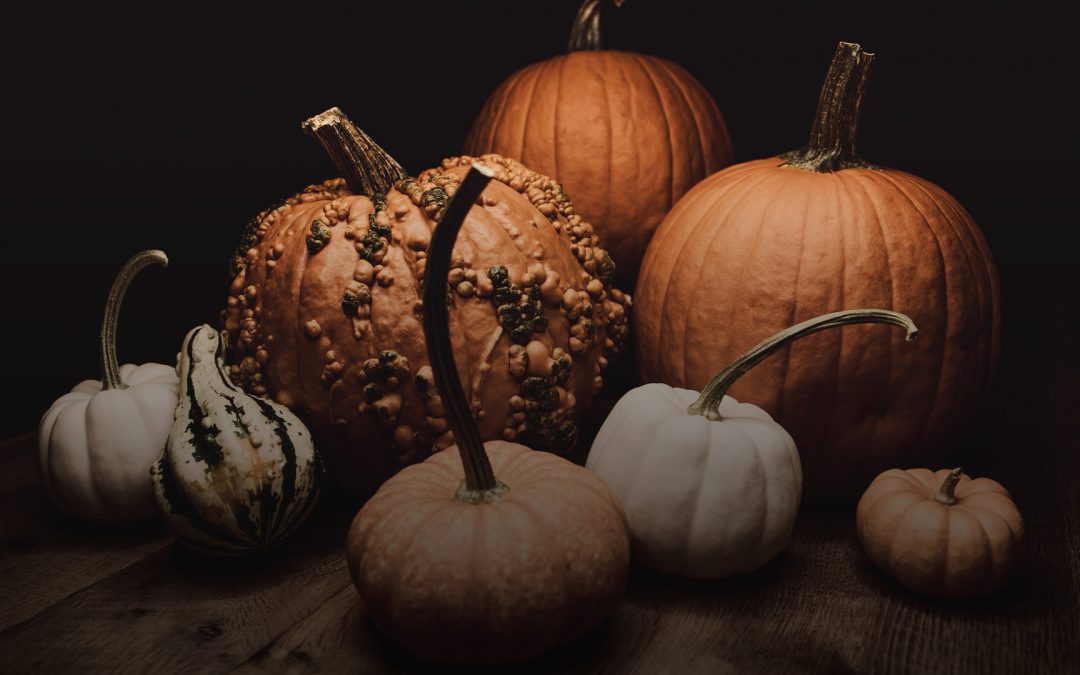 So, with another week of thanksgiving in the rear view mirror, lets not forget to be thankful everyday! The concept of “thanksgiving” has evolved theologically throughout the Bible. In the Old Testament, it is closely tied with the verb “to bless” (בָּרַךְ, barakh; Deut. 8:10). The most common Hebrew noun used for “thanks” (תּוֹדָה, todah) derives from the verb “to praise, confess” (יָדָה, yadah). While the book of Genesis bears little evidence of individuals offering thanks to God, by the time of Leviticus, the Israelites had been commanded by God to institute a thanks offering as part of the sacrificial system (Lev. 7:11–15).

Thanksgiving bears a prominent place in the Psalms, both on an individual and communal level (Ps. 116; Ps. 100). As the Old Testament is connected to praise, in the New Testament, thanksgiving is tied to the concept of “grace” (χάρις, charis). Most Greek words related to “thanks” are semantically connected, including the noun “thanksgiving” (εὐχαριστία, eucharistia), the adjective “thankful” (εὐχάριστος, eucharistos), and the verb “to give thanks, be thankful” (εὐχαριστέω, eucharisteō).1

People in the New Testament offer thanksgiving to God in worship (1 Tim. 2:1), individual prayer (Acts 28:15), and at meals (Matt. 15:36–37). Expressions of thanksgiving appear throughout Paul’s writings (Phil. 1:3–8). In the New Testament, thanksgiving is often a response to the redemptive work of Jesus (Rom. 7:25). Texts like Luke 24:30 indicate that thanksgiving held an important part in Jewish and Christian meals.

According to the Mishnah, which is a Jewish commentary on the Old Testament, the standard prayer for food begins with, “Blessed are you, O Lord, our God, King of the Universe” (Berakhot 6:1; Neusner, Mishnah, 9). Those who are giving thanks are to be acknowledging God’s sovereignty over whatever is being prayed for and blessed. Be it, fruit, wine, vegetables, or loaves of bread, but we could add friends and family too.2 Why? Because all the good things in our lives come from God. Even the simple things like food and drink. (Jam. 1:17) So, take the time this week and every week for that matter, to slow-down and be thankful to God for all His blessings.