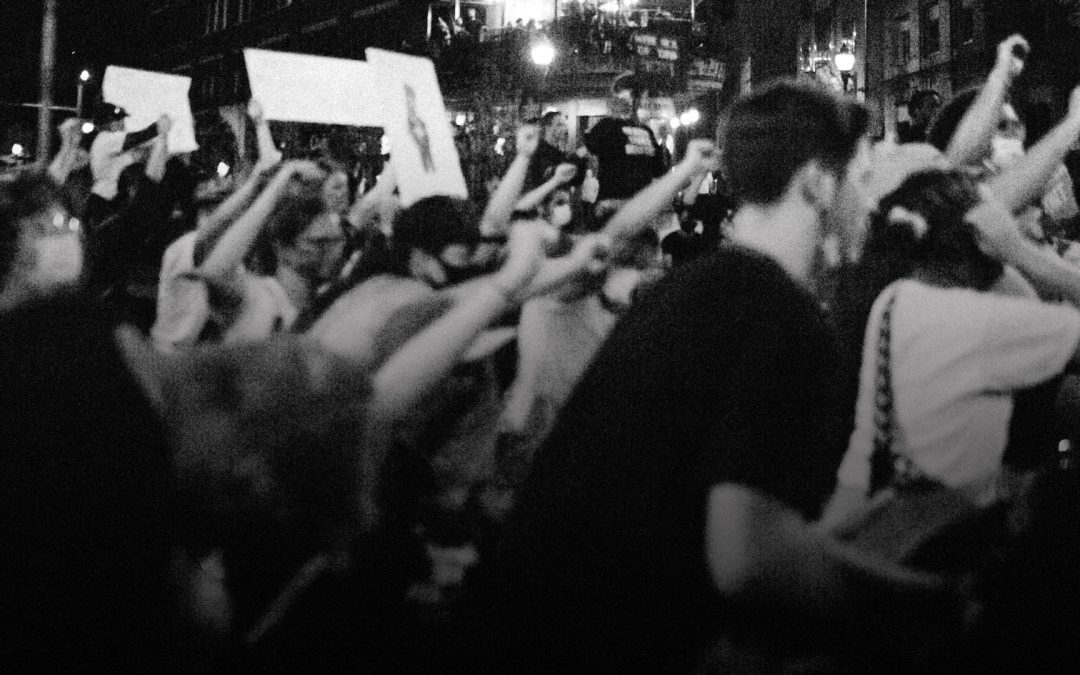 No, you are not crazy! Things around us are a real mess. It is not an illusion or something imagined. The world, at least the humanity in it, is spinning out of control as each one seeks to do what is right in his or her own eyes. Many have become so incredibly selfish and “me” centered that they are now acting out in senseless violence with no remorse. Who would have known that the “selfie stick” would bring about the end of the world? Some today, are deeply driven by unrestrained primal feelings. You know, the sinful kind that often leads to the unimaginable behavior we see on the news. Unfortunately, it is disguised in clever rhetoric on any platform that is made freely available to so many as they seek to excuse their actions or the actions of others. The heart-breaking observation is many are not thinking for themselves and are simply being swept away in this cultural flood of madness. God help us all!

Yet, this type of deprived behavior should be familiar to the Bible student. For in the book of Judges, we read; “In those days there was no king in Israel; everyone did what was right in his own eyes.” (Judges 17:6; 21:25) No king meant no authority or rule. (Although God’s heart and desire was to be the loving and benevolent ruler of His people, they acted as if they wanted none of it). Things became out of control as the hearts of sinful men took over. Their foolish behavior leads them into chaos, bondage, and suffering for centuries. Some children born in the time of the Judges, often inherited the bondage brought on by their grandparents. Ouch! I fear for my children’s children if the Lord does not return post haste.

Jesus said in the last days; “And because lawlessness will abound, the love of many will grow cold.” (Matthew 24:12. That is happening still today! So, not much has changed. Jeremiah writes; “The heart is deceitful above all things, and desperately wicked; Who can know it? I, the LORD, search the heart, I test the mind, even to give every man according to his ways, according to the fruit of his doings.” (Jeremiah 17:9–10) God is not idle. Judgment is coming, and I hope we are caught doing the will of God, not the will of our own desires. Pray for the lost, time is short. We are in the last of the last days, Jesus is coming!